Get fresh music recommendations delivered to your inbox every Friday.

from A LONELY PLACE by Numero17 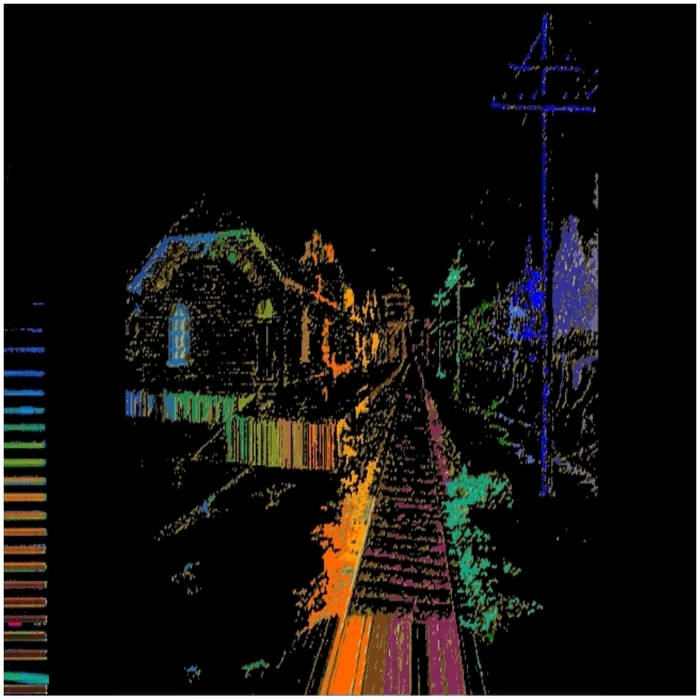 This nearly 1 minute interlude is the very first ever recorded version of "September". Actually, it's a demo version that i've played on a piano in my sister's house. I recorded it on a dictaphone and added some overdubs once back home. Children playing and shouting can be heard while the piano plays. As it was recorded on a dictaphone, i had no choice and had to keep it in the final version... but it's ok because the kids are my son and his cousin. And of course that sounds cool to me.

from A LONELY PLACE, released August 25, 2015
written and recorded by AG Kaplan